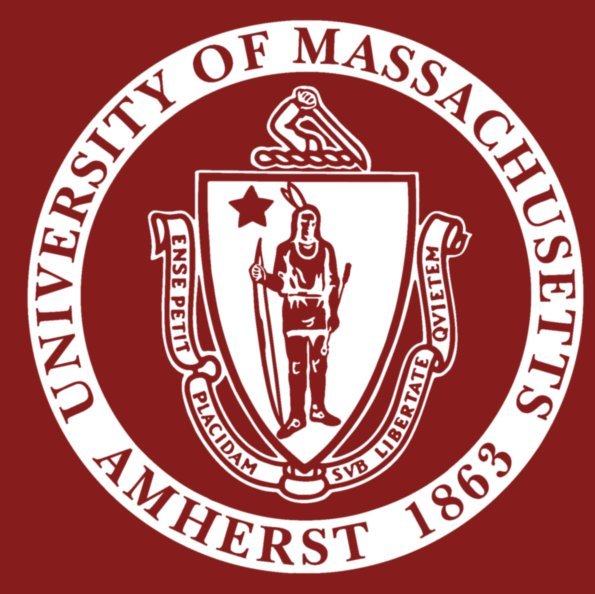 Over the past three months, APT has been fighting on behalf of Louis Shenker, a pro-Israel Jewish student at the...
Read More 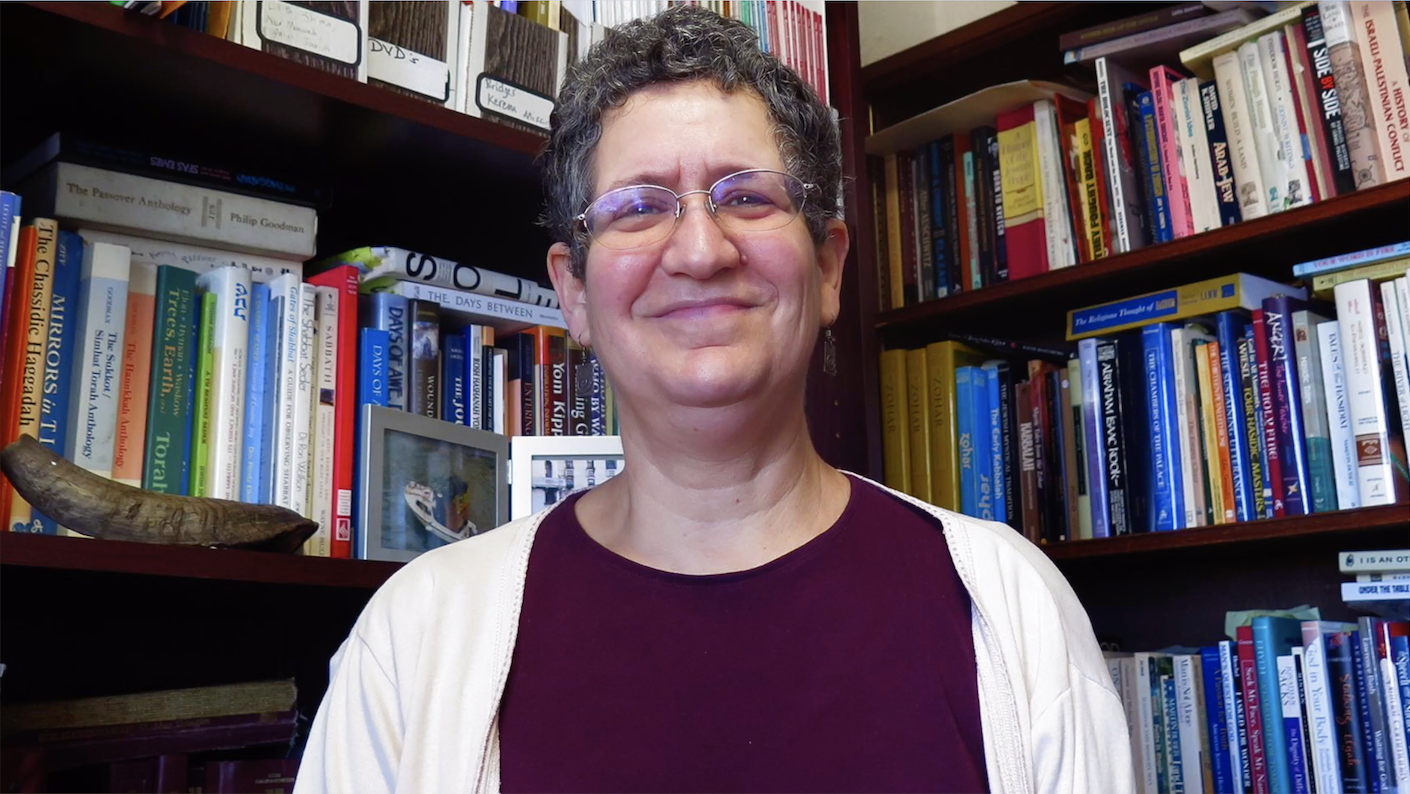 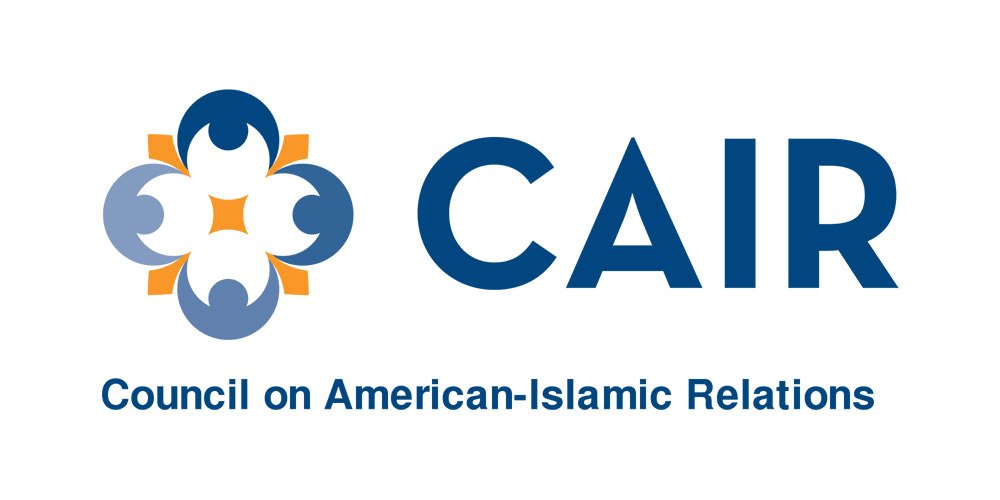 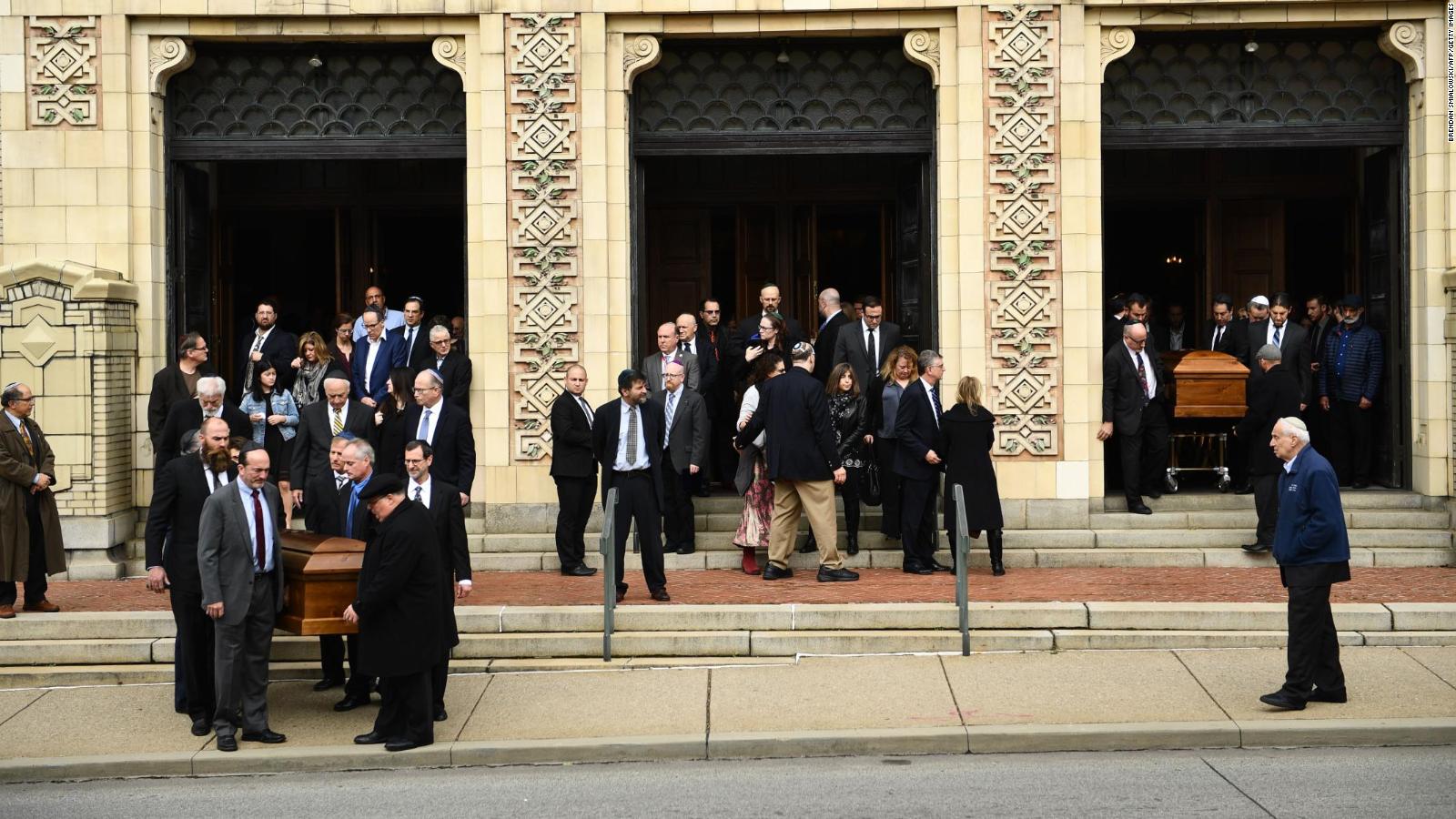 Ten-point plan for new Jewish leadership This new Algemeiner op-ed by Charles Jacobs and Avi Goldwasser declares a set of actions our leaders must...
Read More 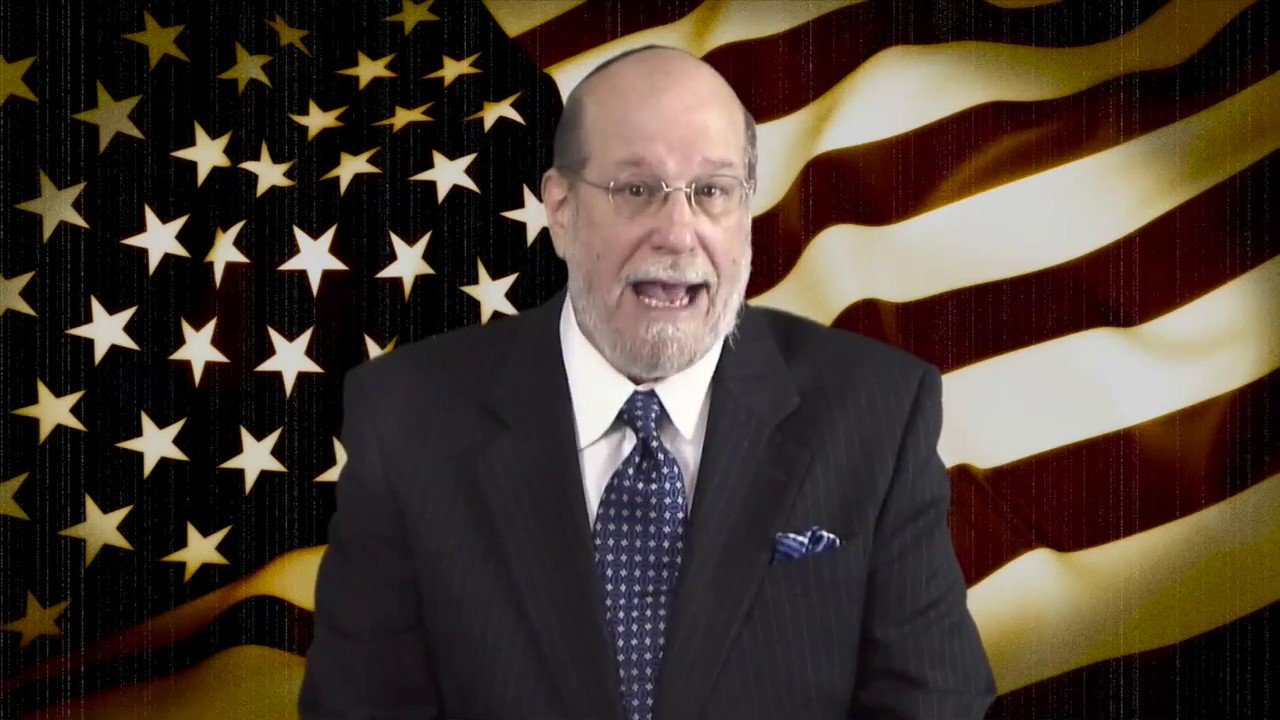 Rabbi Spero: “We can wait no longer… the ADL, JCRCs, and many Federations are failing us.” In the face of the...
Read More

On American campuses today, many Jewish students who grew up with expectations of equality, inclusion, and a nurturing learning environment, are saddened to discover a harsh and ugly reality, one which is mostly ignored by college officials.

The hostility toward Jewish students on campus is part of a larger change within academia, which has embraced radical social activism, ideological indoctrination, and coerced conformity.

The film illustrates how anti-Semitism is being made fashionable at many American universities through the on-going academic de-legitimization of Israel, the normalization of hatred in the name of social justice,  and massive donations of Arab oil money to universities.

Hate Spaces includes commentary and analysis from distinguished writers and academics including Professors Alan Dershowitz of Harvard, William Jacobson of Cornell and Richard Landes of Boston University, along with journalists Bret Stephens of the Wall Street Journal, and Caroline Glick of The Jerusalem Post.

APT exposed an event at Temple Isaiah in Lexington, Massachusetts where Rabbi Howard Jaffe allowed a CAIR official to raise money from his congregation. According to the ADL and the FBI, CAIR was founded as a Hamas fundraising front group. Hamas proclaims all Jews must be killed. Hamas murders Jews. Helping CAIR officials raise funds is unacceptable. Rabbis cannot demand to be above criticism, especially when they engage in politics.

IPT News report on the FBI severing ties with CAIR

Summary and Statement of Purpose

Since the first reports of the Islamic Society of Boston’s radical and terrorist affiliations, we’ve accumulated a large amount of data that potentially paints one of the more complete pictures on the nature of any individual Islamist religious organization in the U.S. The purpose of this website is to

Summary and Statement of Purpose

Since the first reports of the Islamic Society of Boston’s radical and terrorist affiliations, we’ve accumulated a large amount of data that potentially paints one of the more complete pictures on the nature of any individual Islamist religious organization in the U.S. The purpose of this website is to

The Islamic Society of Boston & the Politicians’ Red Faces The Silencing

Ways You Can Help

The Internal Revenue Service recognizes Americans for Peace and Tolerance as a 501c3 non-profit corporation. If you would like to donate to our cause, you may send a check to:  APT 15 Main St. Suite 118 Watertown, MA 02472 Or you can donate online by clicking on the orange button

Americans for Peace and Tolerance is a Boston-based 501(c)(3) non-profit organization dedicated to promoting peaceful coexistence in an ethnically diverse America by educating the American public about the need for a moderate political leadership that supports tolerance and core American values in communities across the nation.