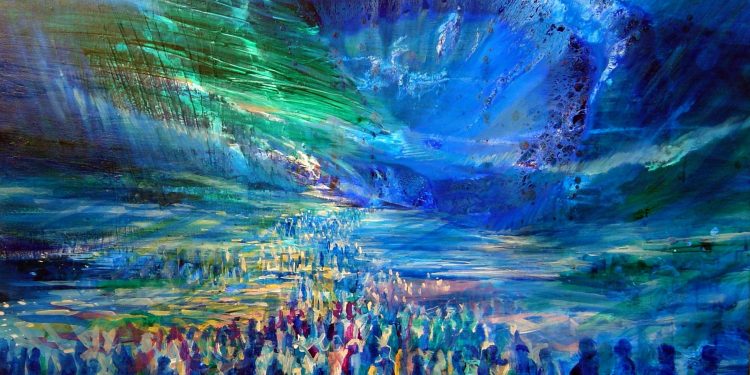 Defeating the Plagues at Passover

At Passover, let us begin rebuilding Jewish leadership It will be an “interesting” seder for world Jewry. Let us make the best of it with all the creativity that G-d has bestowed upon us. As the world seeks treatments and cures for the corona/Wuhan pandemic, we are working on an 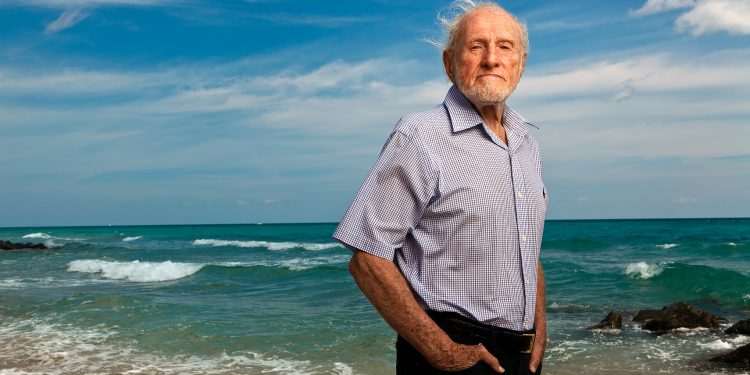 The Passing of a Great Zionist

Robert Lappin, rock of Zionism in Massachusetts, dies at 98 We are deeply saddened by the passing of our dear friend, Bob Lappin, an extraordinarily generous philanthropist, whose love for the Jewish people and Israel continuously prompted him to give more and more of his heart, wisdom, and cash to 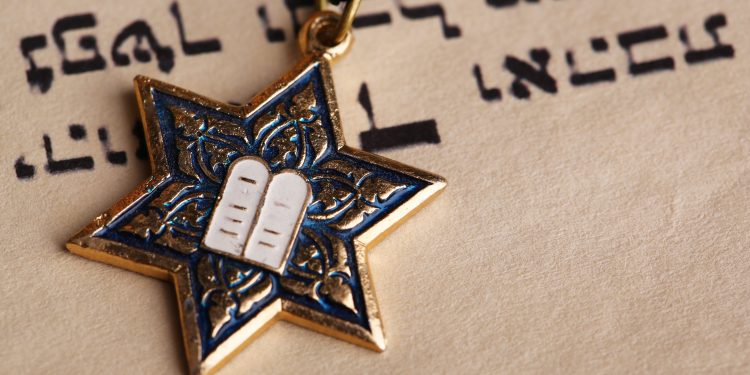 Coalition urges a comprehensive response to the dangers American Jews face today Current Jewish leaders seen as deer in the headlights, paralyzed by new, daunting realities, clinging to failed policies of the past. Text of APT’s “Ten-Point Program” is now published in The Times of Israel. You can read it 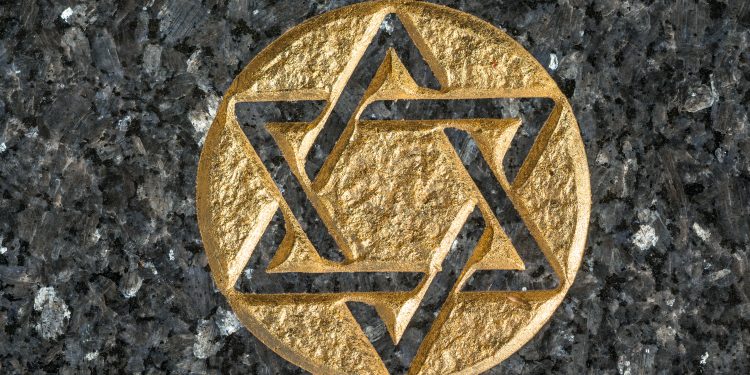 Years of neglect and misguided policies by mainstream Jewish leaders have failed to stem the shocking surge of Jew-hatred in America.

Practically every Jewish institution now needs significant security. Jews have been murdered in Pittsburgh, San Diego and Jersey City, beaten on the streets of Brooklyn, bullied and harassed in the universities, defamed by The New York Times and CNN, and now maligned in the U.S. Congress. 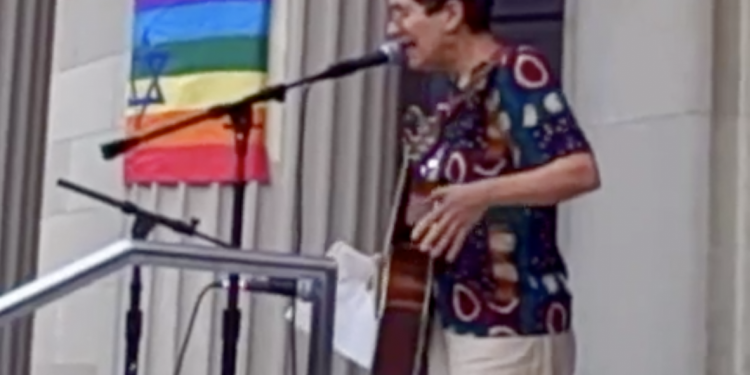 Toba Spitzer: A Socialist Pretending to Be a Rabbi This is Part 2 in our coverage of one of Boston’s most radical rabbis, Toba Spitzer. If you are wondering why Jewish communal leadership is failing to defend the community from the leftist assault, you need to learn more about our 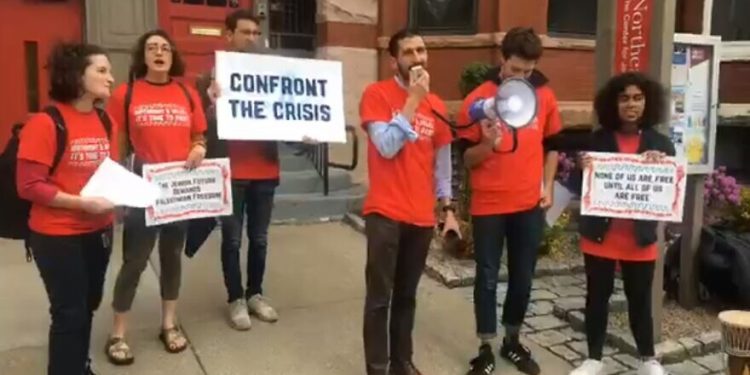 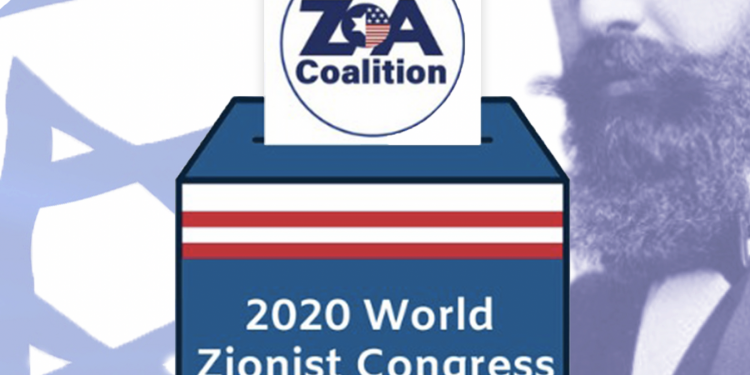 Your vote can help insure Israel is strengthened — and defended from groups like J Street who are vying to control the WZC’s $1 billion budget Voting is now open for the delegates who will attend this year’s World Zionist Congress in Jerusalem this October. I strongly urge you to vote. APT 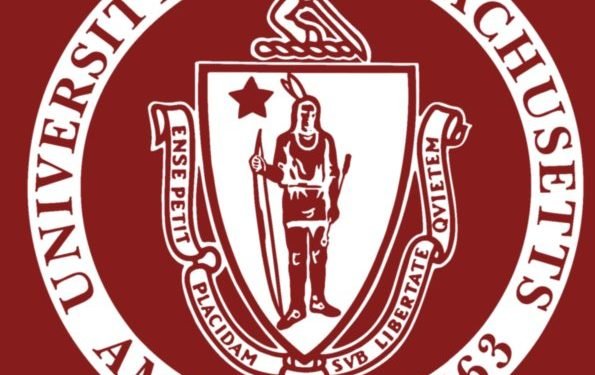 Over the past three months, APT has been fighting on behalf of Louis Shenker, a pro-Israel Jewish student at the University of Massachusetts in Amherst who also supports the President of the United States. For expressing his Zionist and conservative views on campus, Louis has been subjected to a harrowing 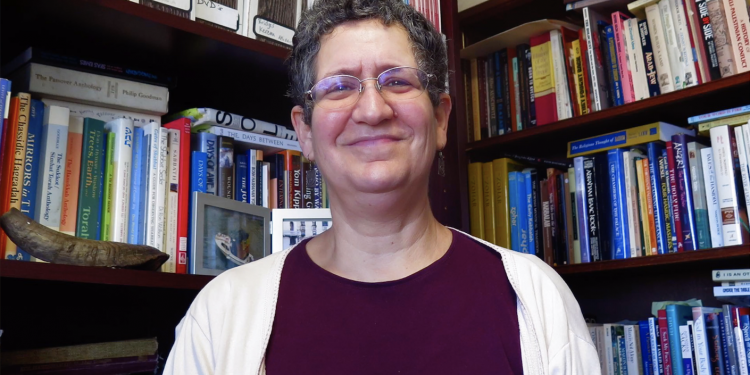 New APT video exposes anti-Israel rabbi Toba Spitzer What happens when good people have bad rabbis? Rabbi Toba Spitzer was head of the Massachusetts Board of Rabbis. Do they even know what she believes and what she preaches? Are the Jews too wealthy? Should they give up their wealth? Should Israel exist? Watch 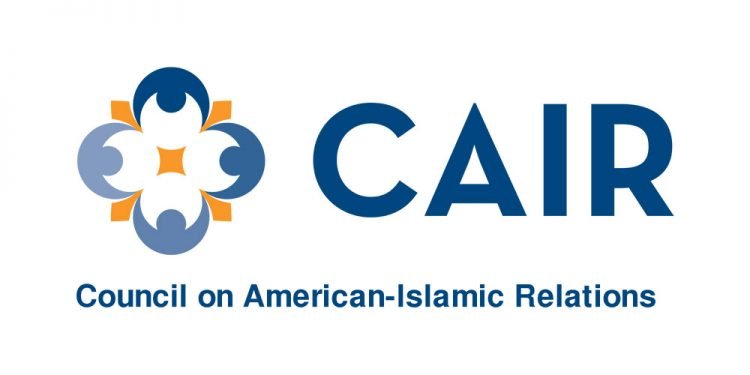 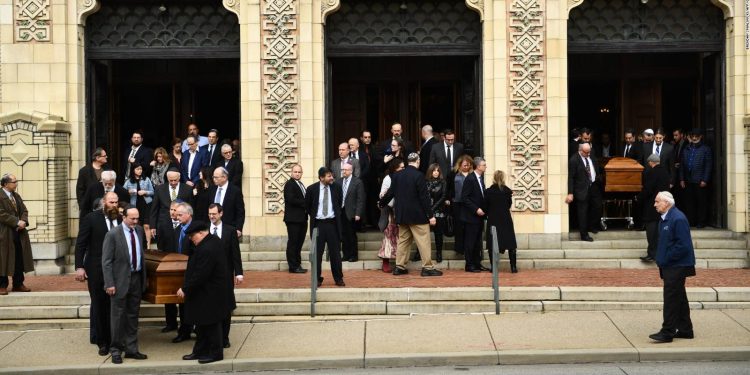 Ten-point plan for new Jewish leadership This new Algemeiner op-ed by Charles Jacobs and Avi Goldwasser declares a set of actions our leaders must take to counter the rise of Jew-hatred in America. It follows our analysis of Jewish leadership failure published on December 23, 2019: “America’s Failed Jewish Leadership Must Resign.” After describing the problem, we 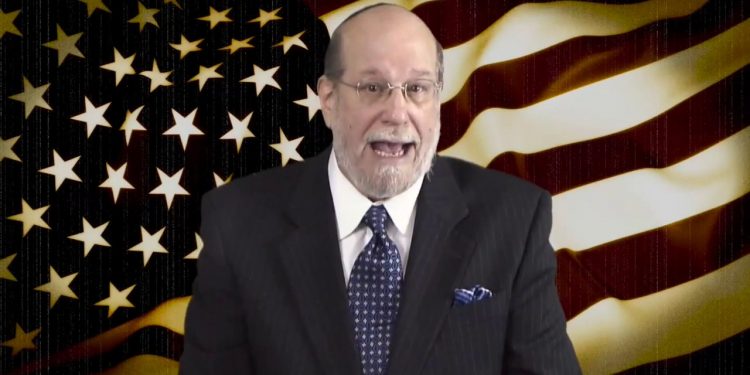 Rabbi Spero: “We can wait no longer… the ADL, JCRCs, and many Federations are failing us.” In the face of the continuing surge of attacks against the Jewish community across the country, a group of scholars, journalists, rabbis, and activists recently convened in New York City to call for new Jewish 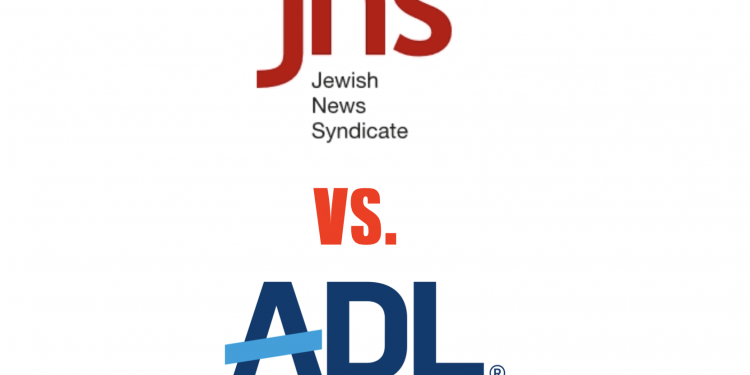 Head of Jewish news wire agrees that Jonathan Greenblatt is a disgrace In this APT podcast, Dr. Charles Jacobs demonstrates how the ADL is conforming to a current trend in Democratic Party circles, where hatred of Jews is drowned in a soup of many other hatreds whenever officially condemned. He 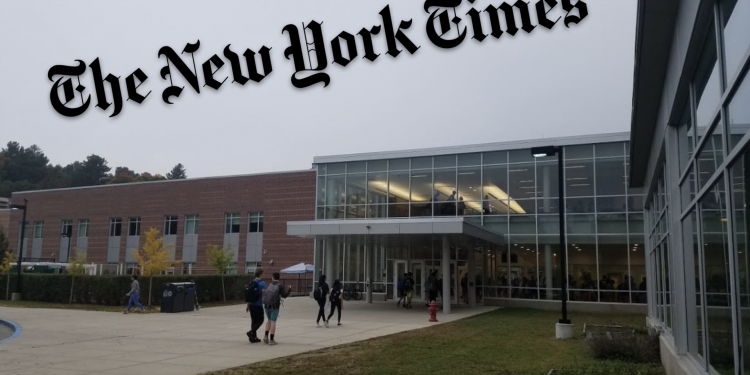 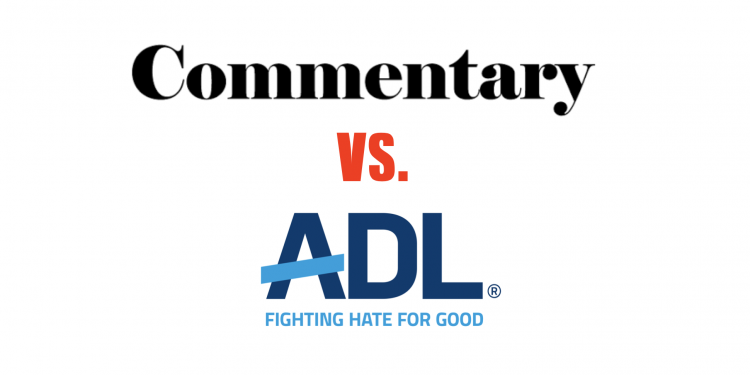 New APT podcast series: exposing and rebuking failed Jewish leadership APT’s view — about the failure of establishment Jewish leadership — is spreading and gaining ground. In addition to our YouTube channel, APT has now launched a new podcast series hosted by Dr. Charles Jacobs, focusing on the issues and threats facing the Jewish community today. In