Americans for Peace and Tolerance is a Boston-based 501(c)(3) non-profit organization dedicated to promoting peaceful coexistence in an ethnically diverse America by educating the American public about radical ideologies that undermine the academic integrity at American High Schools and Universities.

Americans for Peace and Tolerance is a 501(c)(3) non-profit organization composed of concerned citizens, academics, and community activists. As Christians, Moslems, and Jews, we believe peaceful coexistence among diverse ethnic populations is only possible if we promote a climate of tolerance and civil society in our educational system and community.

Americans for Peace and Tolerance is headed by Dr. Charles Jacobs, named by the Forward as one of America’s top 50 Jewish leaders. Jacobs has founded and led several highly successful organizations characterized by groundbreaking ideas and initiatives. In 1989, Jacobs co-founded the Boston branch of the Committee for Accuracy in Middle East Reporting in America. In 1993, together with Muslim and Christian Africans, Jacobs founded the American Anti-Slavery Group, dedicated to bringing international attention to the enslavement of black Africans in Sudan. For his efforts, Jacobs was presented with the Boston Freedom Award by Coretta Scott King and the Mayor of Boston. 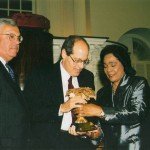 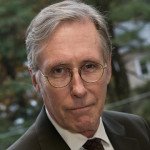 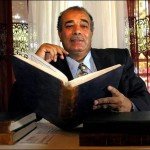