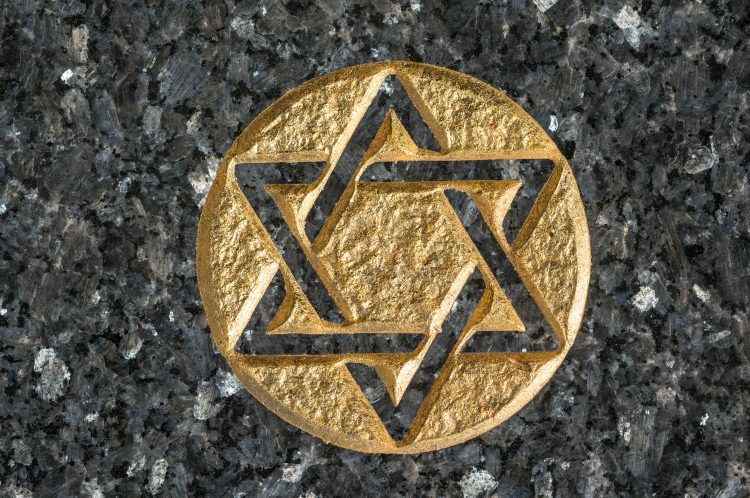 • To send this plan to a friend, family member, rabbi, or community leader, highlight the URL above, copy, and paste it into an email.

• To comment publicly and tell us what you think, go to our Facebook page and give your feedback.

• If you would rather comment privately and directly, you can email us at [email protected].

The Need for a National Jewish Discussion

Years of neglect and misguided policies by mainstream Jewish leaders have failed to stem the shocking surge of Jew-hatred in America.

Practically every Jewish institution now needs significant security. Jews have been murdered in Pittsburgh, San Diego and Jersey City, beaten on the streets of Brooklyn, bullied and harassed in the universities, defamed by The New York Times and CNN, and now maligned in the U.S. Congress.

We believe the community needs strong leadership to respond effectively to the rise in Jew-hatred. For an in-depth analysis of the failures of Jewish leadership, please read Dr. Charles Jacobs’ and Avi Goldwasser’s December 23, 2019, Algemeiner op-ed here.

We propose a “10-Point Program” — as a roadmap, a starting point for a community discussion to mobilize and fight back against the assaults we face.

We intend this as a way to start a national Jewish conversation. You can help us launch it:

The Jewish community has enormous talents and significant resources which have often been used to benefit America and the world. We now need to direct the energy and inventiveness of the community to fight the epidemic of hate that is plaguing our community.

NB: This is an effort initiated by APT and Rabbi Aryeh Spero’s Conference of Jewish Affairs. As of now, we have been joined by the Conference of Jewish Affairs (CJA), Boston’s Russian Jewish Community Foundation (RJCF), the Jewish American Affairs Committee of Indiana (JAACI), New Hampshire 4 Israel, the Rhode Island Coalition for Israel (RICI), and the Michigan Jewish Action Council (MJAC).

We are placing the text of this strategy as an ad in Jewish publications across the country. Click here to download a copy of the latest version of the ad. 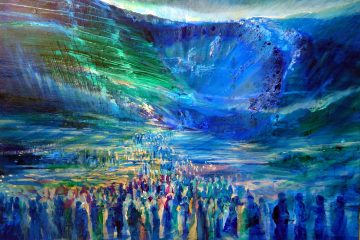 Defeating the Plagues at Passover 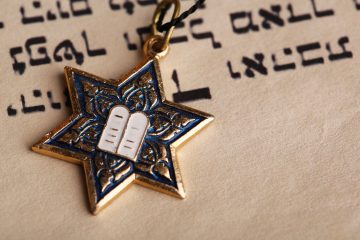 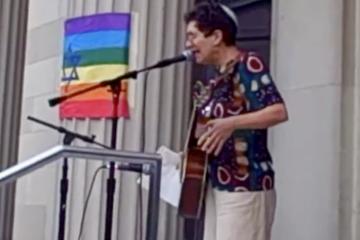 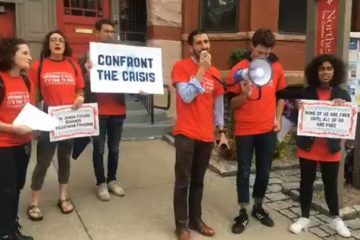