APT’s President Charles Jacobs is extremely proud to participate in the pro-Israel rally in New York City on Thursday, August 7th at 6pm, along with all the great Zionist leaders below.

He hopes to see you there! 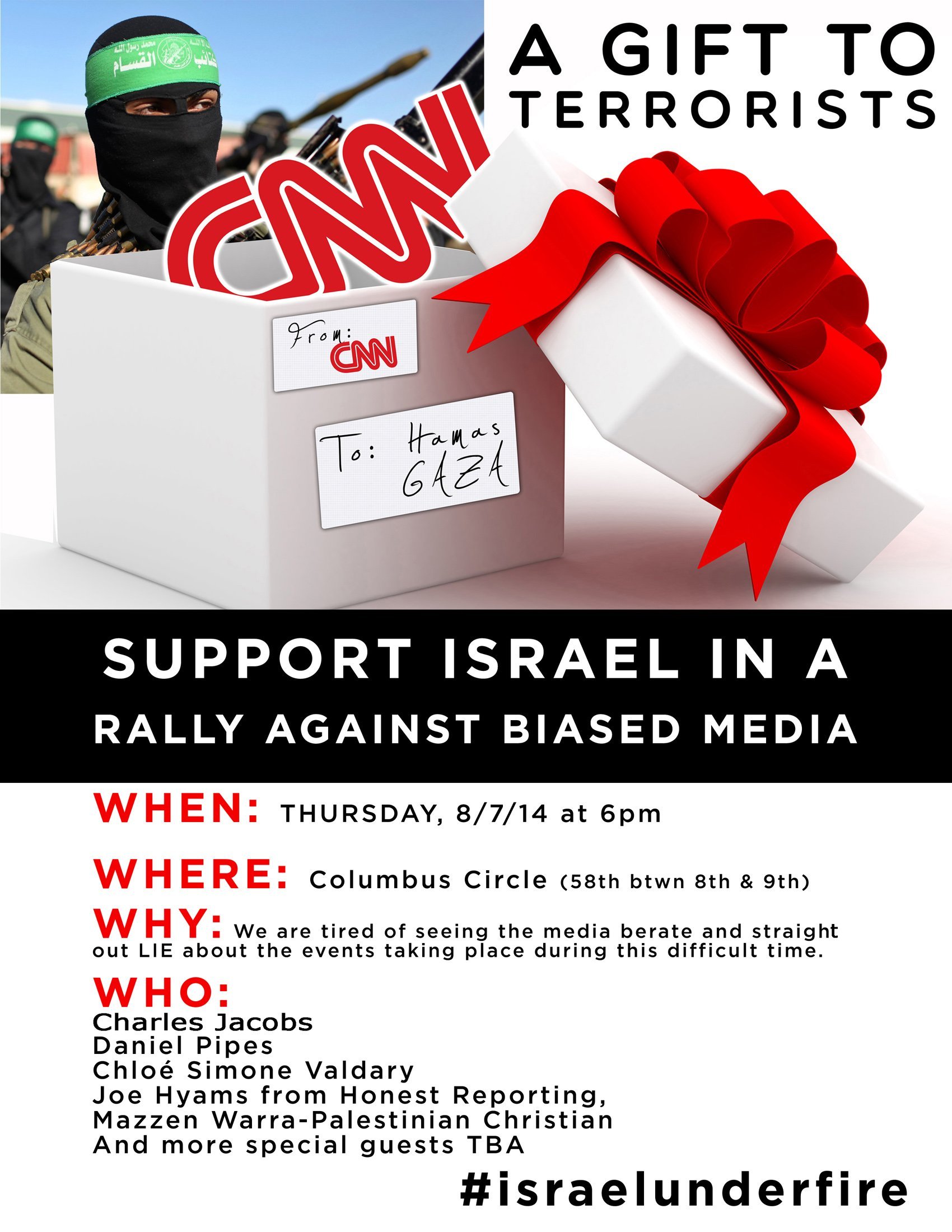 About: The goal of this grassroots rally is to expose and confront the lies of media biases surrounding the war between Israel and Hamas. News anchors have reported deceitful stories that support Hamas’ narrative and have demonized Israel during Operation Protective Edge.